I haven't done one of these kinds of posts in a while, and since then lots of the new spring/summer collections have been released, so naturally there are a couple of things I'd rather like to get my hands on!

First up is something that is more a case of a 'wait until they're available' than a 'if money were no object' product, because although they are on sale in the US now, we have to wait until sometime in March (or so I've heard) to get our hands on them (and they'll probably be much more expensive...) but they do look awesome- a well pigmented tinted lip balm that is also very moisturising- you know how much I love lip balm!- and have recieved many many good reviews- I'm sure I'll pick at least one up when they arrive :) 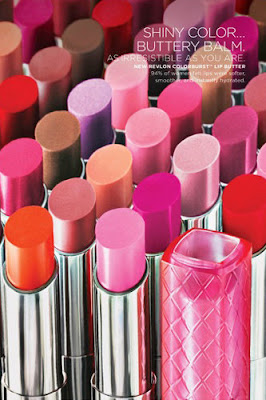 A more practical wish this time; my computer is getting a little slow (though it is about 4/5 years old...) and I think it's partly because my hard drive is pretty full (I only have about 300GB of space and I have a lot of pictures, films and tv shows on my computer) and I'd really like to be able to store some stuff outside of my computer... however, external hard drives are pretty expensive (at least for me) and it's not something I can afford right now... maybe if I stopped buying nail polish?... 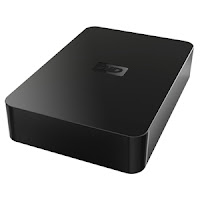 Speaking of nail polish... flakies are set to be this years crackle polishes- i.e. everywhere! But unfortunately UK retail doesn't seem to have noticed yet, and finding flaky polishes is hard! I have a lovely Andrea Fulerton 'Gemstone Overcoat' which is an orangey green flaky- see it in yesterdays Red NOTD, and Enigma told me that Maybelline also have one- but the US has so many options, including a whole range by FingerPaints: 5 flaky polishes each with a different duochrome flaky colour effect... drool... Head to The PolishAholic for some absolutely beautiful swatches :)

﻿﻿﻿﻿﻿
﻿﻿﻿﻿I know I've mentioned an iPhone and a Kindle in previous wishlist posts, but in my money-free dreamworld I'd love to have an iPad too- a friend of mine got one for Christmas so I've played about with it a few times recently and it's SO much fun! I think I'd actually prefer my cheap phone and an iPad to having an iPhone as the iPad can do so much more... and I love that they're so portable :) The chances of me getting one anytime soon are practically zero, I'll make do with my (slow and unmoveable) computer! 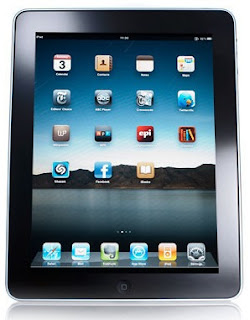 What are you lusting after at the moment?