It's my birthday today (I feel old- I'm 24) and although I've spent rather a lot of it shopping for pack holiday (I spent £240 in asda this morning) I have actually had some time to make something :) I'll make my cake tomorrow as I'm taking it on pack holiday with me (for adults to share- we need something to keep us going!) but I wanted something fun, with sprinkles on for today too!

I found this recipe here a really long time ago, but I sort of forgot about it until Amy saw it on tumblr and started badgering me to make it! I decided that with all the sprinkles it was rather appropriate for a birthday, so I made it! It's SO good, and quite probably the easiest recipe I've ever posted! (no, really...!) 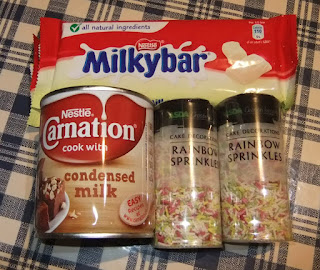 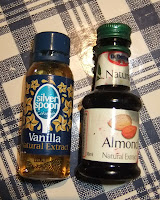 ﻿1) Place the condensed milk, white chocolate (broken into squares) and two extracts into a microwavable bowl. 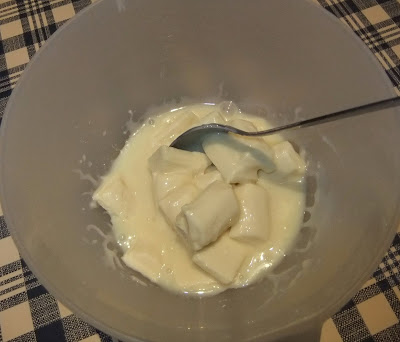 2) Put the bowl in the microwave and heat (on high) for about 3 minutes until all the chocolate is melted. I melted mine in 1 minute intervals, stirring after each minute, but I'm not even sure that was necessary!

3) Once the fudge is all melted, add the sprinkles (I didn't measure mine out- I just poured until it looked like enough, but I used about 1 and 1/4 of those tubes) and stir them in quickly (you don't want the colour of the sprinkles to leach out into the fudge!) 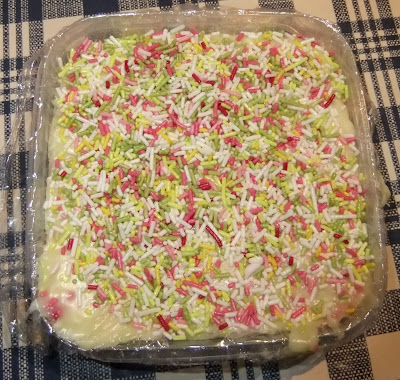 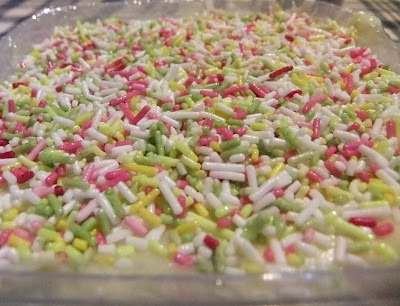 4) Pour it out into a (cling film) lined tray, cover in a layer of sprinkles (press them into the fudge so they stick properly) and leave it to cool completely. 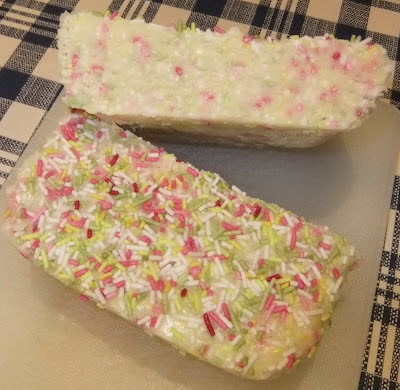 5) Cut into squares, and enjoy! 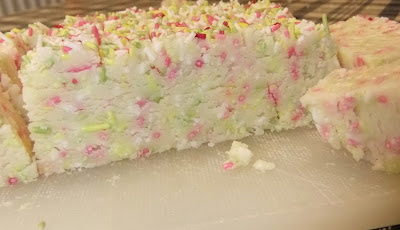 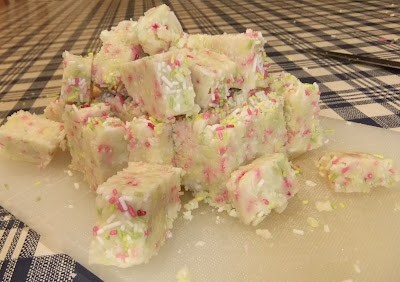 Considering how stupidly easy it is to make, it's SOOOO yummy :) I only made 1/3 quantities (I didn't have enough chocolate) and it's almost all gone already! (about 5 hours later...)

By the way I discovered today that Kim Karath, who played Gretl in The Sound of Music- the character my blog is essentially named after- actually shares my birthday; what an awesome coincidence! :)