(Tiny rant before I start: I slipped down the stairs last night and fell right on my bum- and bounced down some more steps- I think I've bruised my tailbone because it still hurts to sit down!!!)


Well it's already week 31 of the 52 week challenge (time has really flown by recently!) and the theme is pretty appropriate for today, as it's actually been sunny in England (of course it's still cloudy and cold, but the sun is shining!) -so the perfect day for bright, summery nails :)

I picked out a polish that I've not given nearly enough love, Models Own Pro in Hot Salmon- it really is very bright (which is why I sort of feel scared to wear it!) but it's a great shade for summer and I don't understand why I've not used it much before! I could probably have gotten away with one coat (it's very opaque!) but I did two for good measure.

I thought about stamping over the top, and had almost settled on the crackly one from BundleMonster plate 208, until I realised I had my new Croc Effect polish- also itching to be used! So I kept it simple and added just one accent finger. I'm well and truly converted on the croc effect, it's a lot smoother and more sophisticated than the crackles. 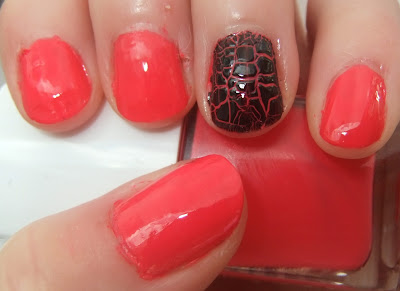 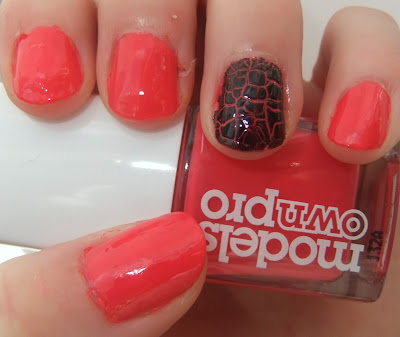 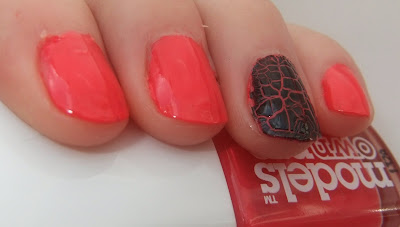 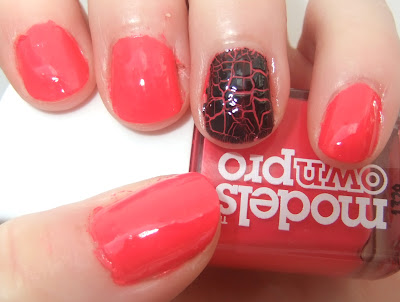 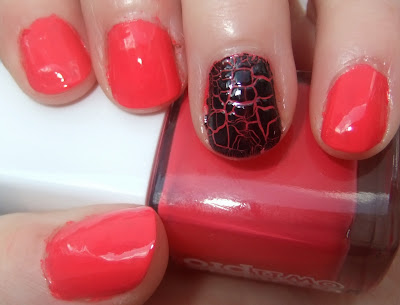 And here is is- from what I can see the bottle shot shows the true life shade :) It's so pretty!


﻿
I have to say I'm loving bright polish- I used to stick to pastels and muted colours, but I think you'll be seeing more brights in the future :)

Are you a fan of bright polishes? If not I think you should give them another try- I was kinda surprised at how much I love it!


p.s. Like the rest of the Models Own Pro polishes, this one smells pretty nice when dry, so I keep sniffing my fingers... I'm not crazy honest!
Posted by GretalRabbit at 19:05